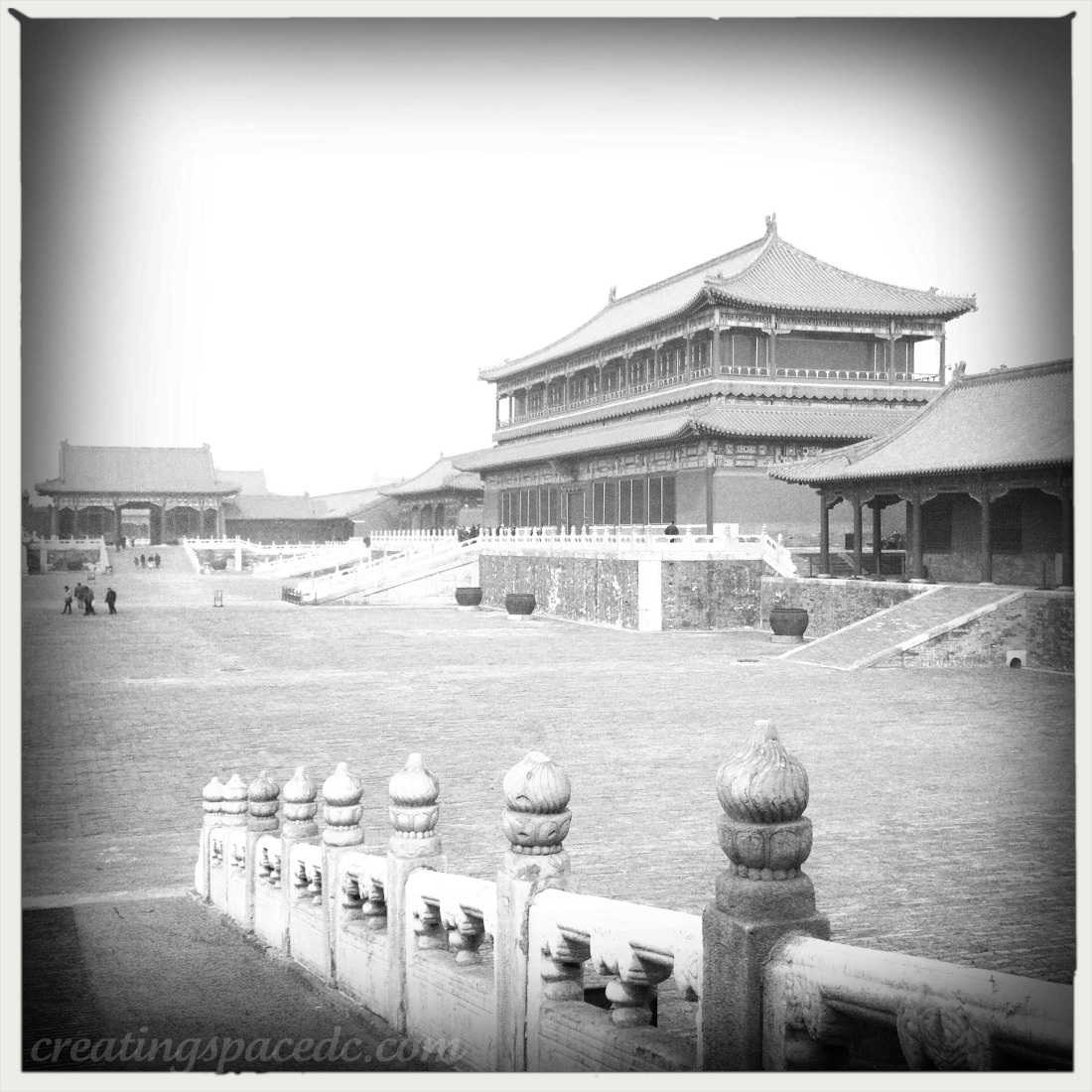 It’s strange to be around things that are so very old.  For the majority of my days I live in a modern house, with modern conveniences.  Hot water, weekly massages, air filters to ward off the polluted air, a driver takes me where I need to go, it’s all very cushy.  But then I spend the day away from home, visiting one of the many ancient complexes in the city, and I’m thrown back in time for a little while.  Wondering what it must have been like to live hundreds of years ago in this place, wondering what its like to live in a modern city now that is so rich and alive with history.  The United States still doesn’t have that kind of history, we are too young, and that’s ok, because it works for us, it’s who we are.  But imagine having such a long and rich history in your blood.

These places have stood the test of time, they’ve not been demolished by wrecking balls and bulldozers to make way for new cities, instead the cities have been built around them, ensuring that this history remains in tact.  Places like the Forbidden city remind us that where we are, this time and this place is only a blip on the earth’s timeline. 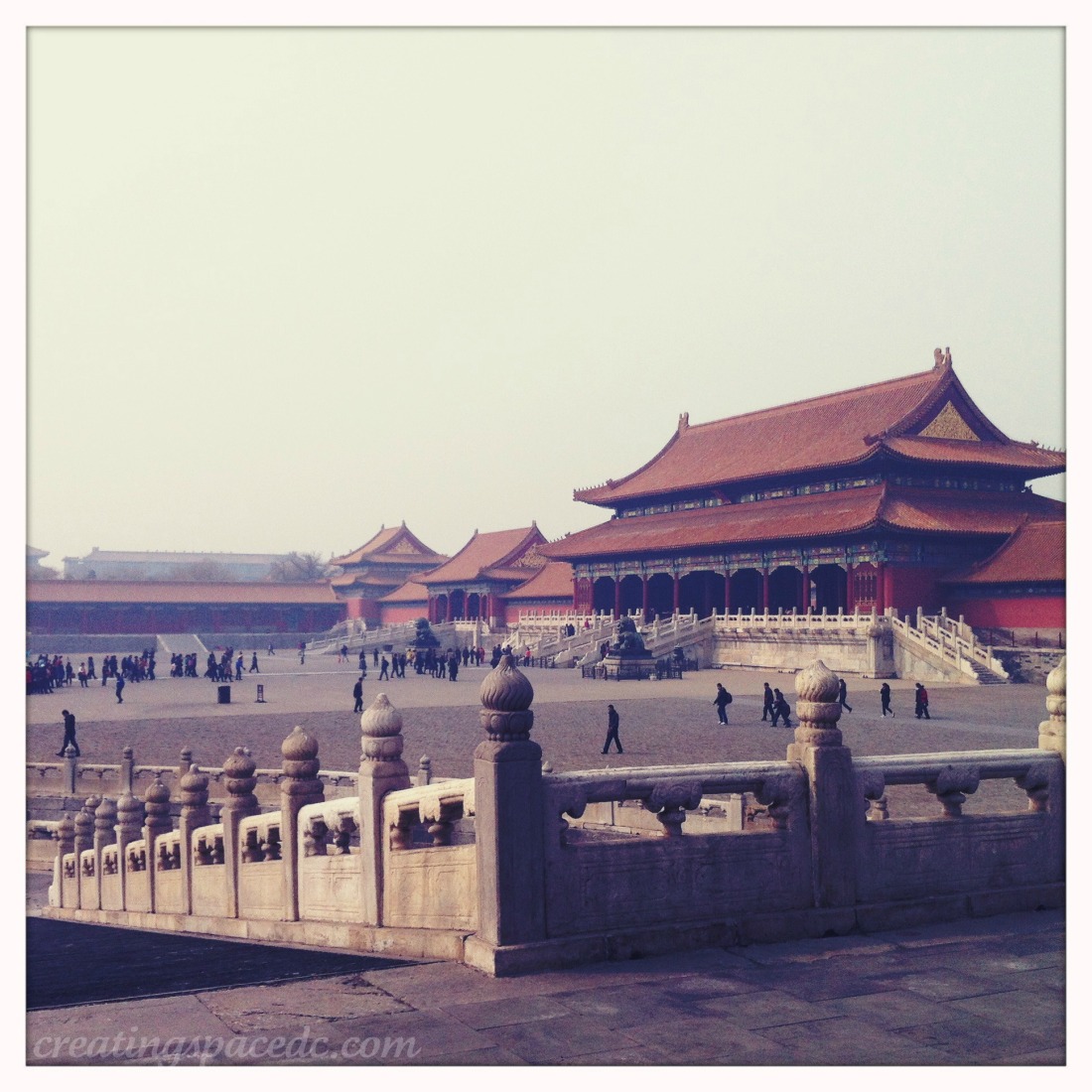 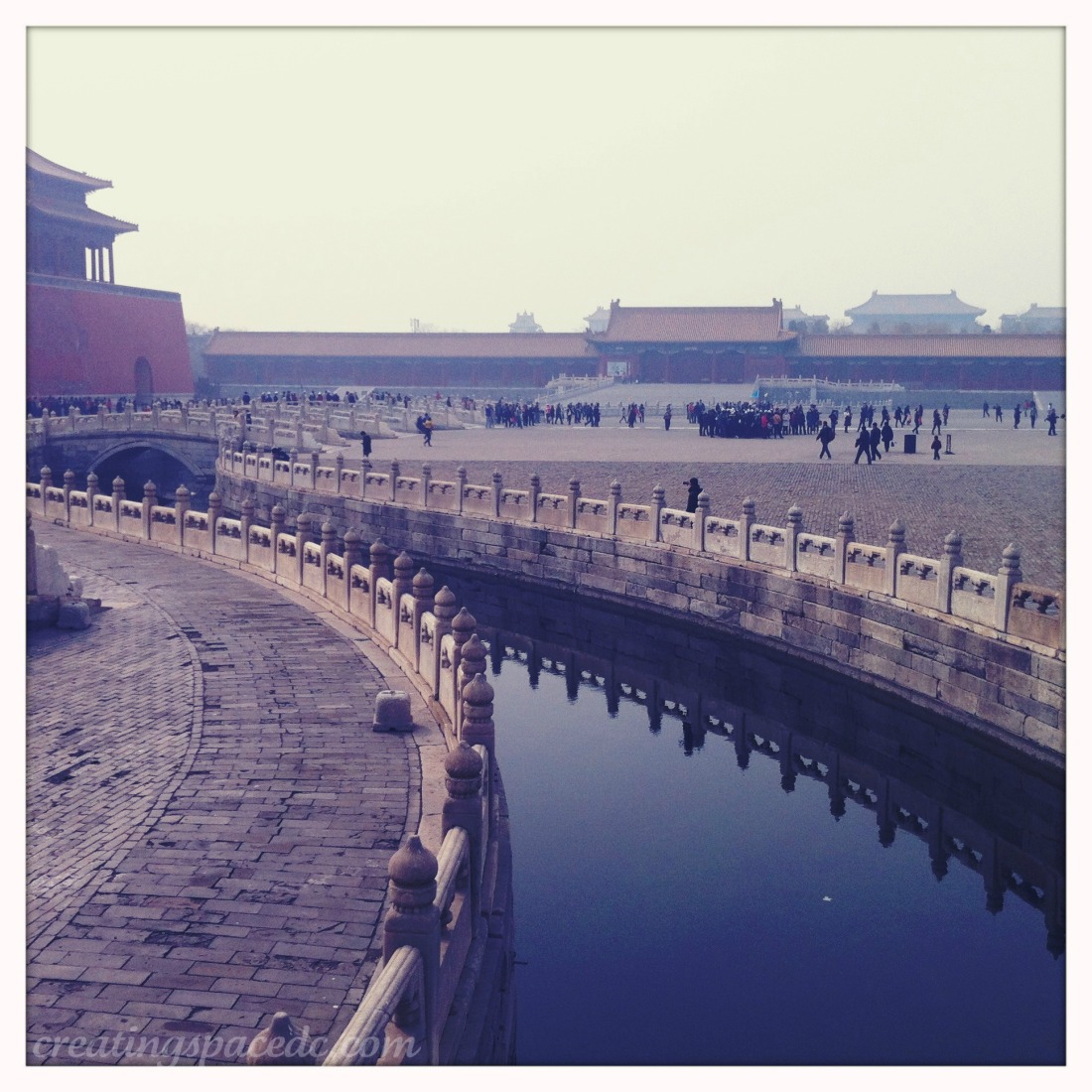 ( a pair of lions marks the entrance of many imperial complexes.  The Lion with a ball under his paw, in the background of this photo is male. The lion in the foreground with the cub under her foot is female)

Elder Millennial just trying to make sense of it all View all posts by Brieahn J. DeMeo

One thought on “The Life of Things”